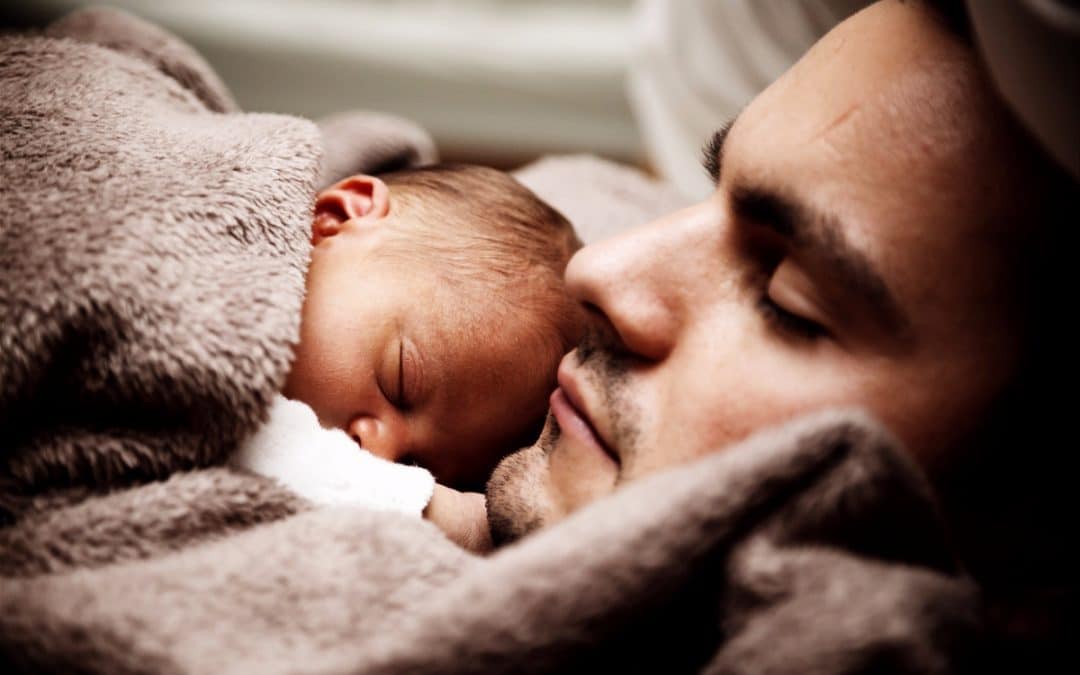 These days, it’s becoming the norm for young kids to be seen fiddling with the latest smartphones, tablets or laptops.

Gadgets keep kids preoccupied with games and videos; It’s also a great learning supplement. The benefits of tech gadgets for kids are quite obvious, but there’s a risk that we are exposing our kids to harmful electromagnetic frequency (EMF) radiation every time we allow them to use these technologies.

Some researchers have suggested that people who are often exposed to radiation, especially children, are likely to suffer from memory loss, sleeping disorders, and headaches because of radiation exposure. They are also more likely to increase their risk of some types of cancers later in life

Here are 3 practical ways you can protect your children from harmful EMF radiation from their favorite gadgets:

1. Don’t let them use gadgets too close to their bodies.

EMF radiation can affect bodily functions in a number of ways each time children are exposed to them.

In fact, a study found that fetuses that were exposed to non-thermal radio frequency radiation, similar to EMFs from gadgets, can have poor cellular development, particularly delayed kidney development.

So next time your kids want to play with your laptop or tablet, use a stand or an anti-EMF blanket so that there’s a space between your children’s body and the gadget.

2. Use an anti-radiation case for smartphones

Kids love borrowing their mom’s or dad’s smartphones, and parents usually let them. Be aware that the International Agency for Research on Cancer (IARC) has classified radio-frequency from cellphones as “possibly carcinogenic to humans.” The American Cancer Society, further states that more investigation and research must be conducted to conclusively say that cell phone use poses no health risks to users

It’s almost impossible to completely prevent kids from using a smartphone, so the best way to protect them from harmful EMFs is to use a cellphone case that blocks radiation. Protection products act as a shield so that we don’t have direct exposure to radiation. They can deflect, divert, and absorb the radiation that’s between your kids and the smartphone.

Children are more at risk than adults when it comes to radiation exposure. As their immune systems are still developing, making them more susceptible to the effects of EMFs. The easiest way to prevent your children from being exposed to harmful EMF radiation is to regulate their use of these popular tech gadgets.

Radiation aside – a study on 436 schoolchildren found that daily computer use of two hours or more increased the risk of pain in the neck and shoulders (21% of the children), pain in the head (20%), and pain in the lower back (16%). It’s not just EMF radiation that we’re saving these kids from, but also pains in other parts of their bodies.

The inconvenient truth is that our kids begin using mobile devices at a much younger age than we did, which means they will be exposed to this low-power radiation for a much longer period of time over their lifespan than today’s adults. They also have smaller heads and thinner skulls than adults, which allows radiation to penetrate more deeply into children than adults. EMF radiation may also have a greater effect on a child’s brain, as it is still developing.

Indeed, there are several ways exposure to EMF radiation can pose harm to children’s health. The best way to reduce the risks is to be proactive in protecting yourself and your family from radiation exposure with products like laptop stands, anti-radiation cases and anti-EMF blankets.

Do you have other tips on how we can protect children from the harmful health risks of electromagnetic frequency exposure? Share them in the comments below.

Are you looking for protective products you can use to limit your kids’ exposure to EMFs? Check our wide range of Vesttech for your family’s protection.