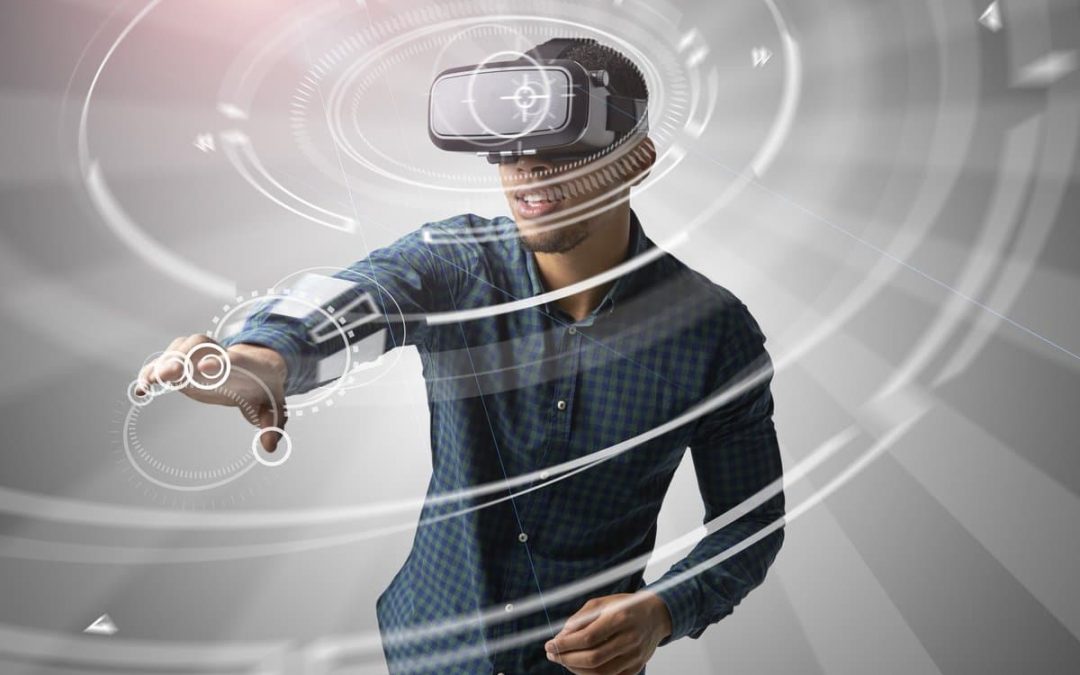 Virtual reality (VR) and augmented reality (AR) are gaining momentum as promising new technologies. They can potentially expand the field of human knowledge by changing how people learn, work, play and entertain themselves.

High-tech VR and AR headsets are popping up everywhere – from the expensive ones from Samsung, Google and Facebook, to the generic cardboard headsets for the lower market.

In fact, some tech experts even proclaimed 2016 as “The Year of VR.” Surprisingly, there has been almost no discussion on the health and safety risks associated with strapping a VR headset over your eyes. There could be health risks when people are immersed in a fully imagined environment, possibly affecting their physical and emotional well-being. Here are some of them:

The immersive nature of virtual and augmented reality can induce stress or anxiety after wearing a full occlusion headset for more than a few minutes.

Depending on what images they are seeing, virtual reality can bring in waves of emotions more than just looking at photos or watching videos. For example, virtual reality footage of the war in Syria can cause the viewer to feel fearful, stressed and shocked.

It can take a while to get over this anxiety because the viewers experience everything as if they were there in the scene.

Some people who use VR headsets complain of dizziness and nausea. Its realistic simulated motions can affect a person’s perception of time and space and can induce fatigue, nausea or wooziness.

In fact, a UCLA Keck Center for Neurophysics study showed negative side effects of VR among lab rats, including “cybersickness” and abnormal patterns of activity in rat brains. Scientists also noted that 60 percent of the rats’ neurons simply shut down in virtual reality environments.

It is recommended that users take frequent breaks from virtual reality to avoid nausea. They can adjust the fit of the headset, tighten or loosen straps, as well as fixing the focal distance or eye distance.

VR headsets can cause severe eye strain among users. They strain their eyes in order to focus on a pixelated screen that uses a single refractive optic element. Headsets do not usually addresses the optic issues with near-to-eye devices, and they quickly become uncomfortable after a few minutes.

Headset designers must find a way to maintain a large field of view (FoV) for the users. Humans typically have field of view of 200 degrees, involving 140 degrees of binocular vision for depth perception, and 60 degrees for peripheral vision. Headsets today are at 35 degrees FoV, giving the user the experience of merely “watching” the content. Increasing it to 60 degrees FoV or more can make users feel completely immersed in the displayed content and it becomes experiential.

Headsets should also mimic how human vision really works, to provide the most comfortable viewing experience for both 2D and 3D content. In physiological terms, headset makers need to solve this tension known as the “accommodation/convergence conflict,” and eliminate eye strain.

Wearable technology like VR headsets potentially exposes the user to harmful electromagnetic frequency radiation. These devices make use of a wireless connections like Bluetooth or WiFi to connect with your smartphone or computer; and are equipped with smart sensors that allow you to be immersed in the VR experience.

Some virtual reality headsets uses smartphones, which emit radiation. Numerous studies have already pointed out how cell phone radiation can affect the human reproductive system, disrupt sleep, or cause mood swings. Now, VR headsets work together with cellphones and can wirelessly connect to WiFi–this means that they too emit radiation, and could in fact, pose long term health risks.

EMFs have been cited as a form of carcinogen—a substance capable of causing cancer in living tissue–in previous studies. This essentially puts it at par with more commonly known source of carcinogens, such as cigarettes.

Researchers from the National Toxicology Program (NTP), a federal inter-agency group under the National Institutes of Health, conducted experiments on mice that showed how the subjects exposed to electromagnetic radiation could be more susceptible to cancer.

In another study, the World Health Organization (WHO) mentions cell phones as “possibly carcinogenic.” The study also implies that increased proximity to the devices increases the level of radiation exposure. This particular finding makes wearable even more worrying, given that they are specifically designed to be worn constantly near the body.

It’s best to take a little time to read the included safety manuals if it’s your first time using VR. Be aware of the health risks of VR and decide if it’s something you want to expose yourself to.

Do you have know of other health risks from using VR or AR headsets? Share them in the comments below.