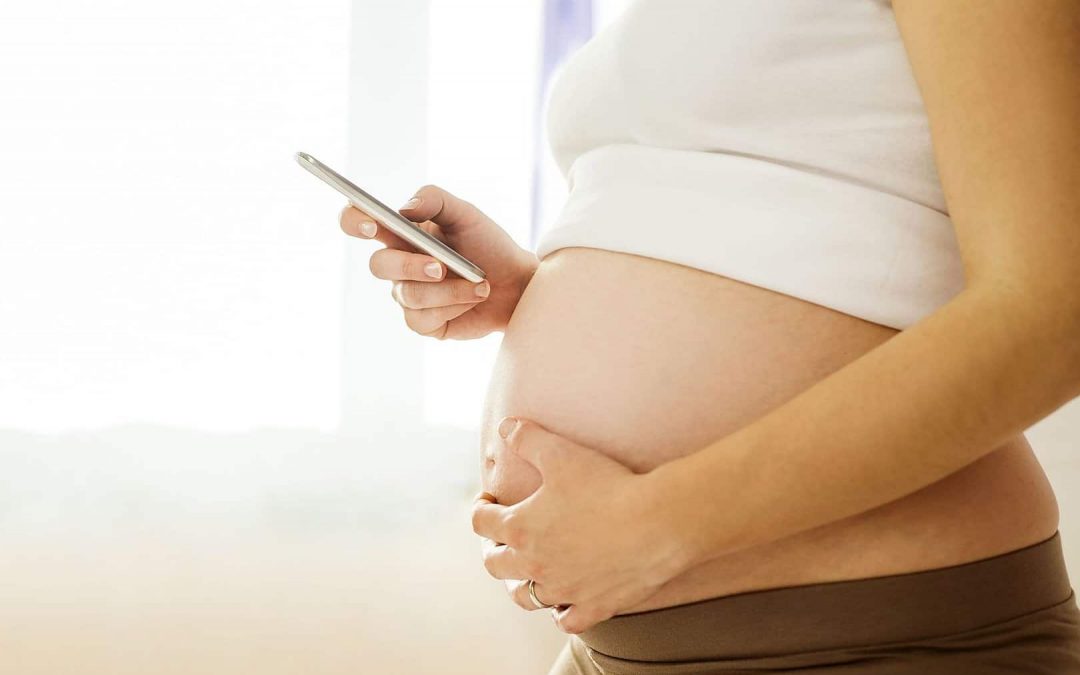 As scientists, media, and other key personalities continue to debate the impact of radiation on public health, one thing is for certain—we continue to be unsure of the health risks we face in this age of wireless technology.

Around the world however, more people are making an effort to do something about the possible dangers we face. Legislators are now making an effort to enact laws so that mobile devices have warning labels about radiation levels and its associated effects. Some countries, such as the UK, France and Finland, are taking active steps to reduce usage for young children.

A lot of these new rules and legislations are a response to the studies that warn against the effects of long-term exposure to radiation. Respected organizations like the World Health Organization are making a stronger push to fully assess the “potential long-term effects of mobile phone use.”

Confirmed or not, these modern technologies would be far too difficult to eliminate completely from our daily lives….

Of course, electronics prove to be crucial tools for communication and information to us all, not just the un-pregnant – Given that this is also the most vulnerable stage in your baby’s life, it’s imperative to find a balance between convenience and caution.

“This is the first experimental evidence that fetal exposure to radiofrequency radiation from cellular telephones does in fact affect adult behavior,” said senior author Dr. Hugh S. Taylor, professor and chief of the Division of Reproductive Endocrinology and Infertility in the Department of Obstetrics, Gynecology & Reproductive Sciences.

Developing fetus brains of unborn children are fragile and more vulnerable, making it even more important to keep a safe distance between yourself and your gadgets while pregnant. Also, the fetus’s brain absorbs radiation at a greater rate as it has very little bone protection at this stage.

According to NCBI, ”The Scientific Panel recognizes that the body of evidence on EMF requires a new approach to protection of public health; the growth and development of the fetus, and of children; and argues for strong preventative actions. New, biologically-based public exposure standards are urgently needed to protect public health worldwide.”

In another study that was intended to understand the real effects of EMF on pregnant women, results showed that use of cellphones may be related to early spontaneous abortions. Despite the lack of in-depth understanding regarding the underlying mechanisms that prompted such results, researchers emphasize that “early embryos are known to be sensitive to environmental exposures. An adverse effect during early fetal development at the cellular level by EMF of cell phones could conceivably result in fetal death.”

To date, researchers are pushing for further research to study the relationship between EMF radiation and miscarriages and understand how exposure could negatively affect pregnancies.

A carcinogen is “any substance, radionuclide, or radiation that is an agent directly involved in causing cancer.” Respected institutions such as the World Health Organization(WHO) have classified radiofrequency electromagnetic fields as “possibly carcinogenic” to humans.

A study has determined that children absorb 60 percent more radiation than adults—so you can only imagine just how vulnerable your unborn child is, when you’re inadvertently exposing them  to radiation through frequent use of electronics.

Of course, technology evolves at such a rapid rate that science tends to be constantly catching up, and there is still a lot of data to point out hard evidence for the full effects of radiation. The simple truth is that there’s still too much we don’t know.

That said – better safe than sorry….

If you have any questions, leave a comment below.