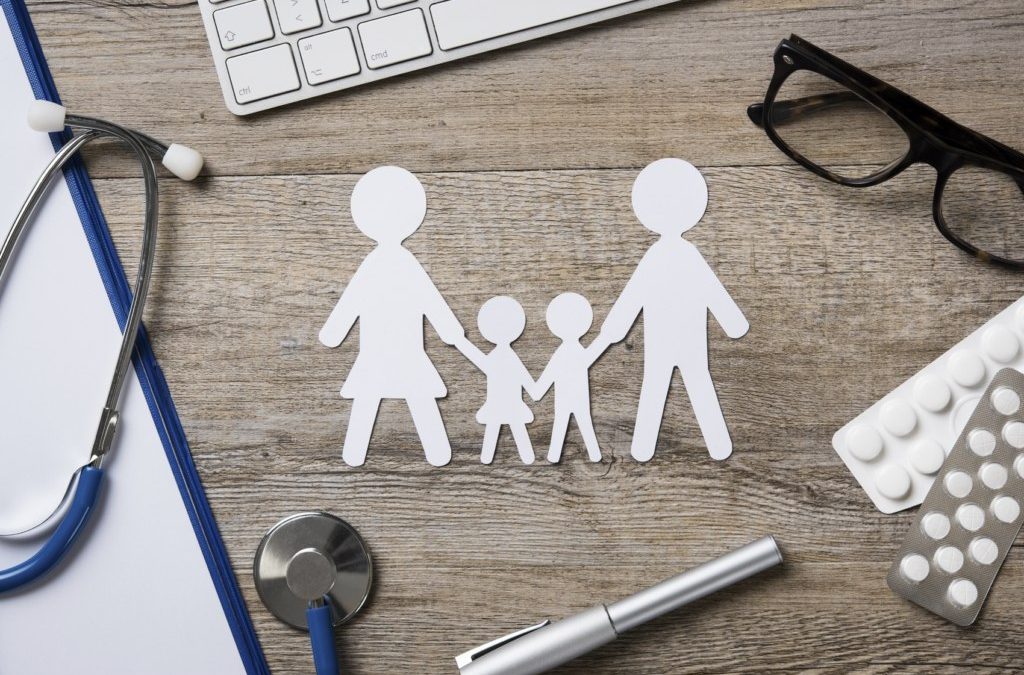 Even with the knowledge that gadgets could pose risks to our health in the long-term, it would be unrealistic to ask people to give up using their electronics.

We rely on our smartphones, computers, and tablets for daily communication and count on the convenience that these devices provide. Unfortunately, it also means we continue to face radiation exposure from electronics that we use every day.

While it’s impossible to avoid exposure, there are ways we can minimize the risks.

To lower the risk of radiation exposure you would typically get from constant usage, it’s important to use accessories that will shield you from the source, especially when it’s constantly in your hand. The easiest way to do this would be to use a phone case that protects both your gadget and yourself by deflecting the radiation it emits.

2. Creating Distance Between You and Radiation

If you’re a heavy caller, this means you hold your phone close to your head a lot. As an alternative you should use headsets to create distance, you can try using air tube headsets. Traditional headsets have metal parts that could amplify the radiation signals that your phone emits. Air tube headsets do not have any of these components and conduct sound through hollow air tubes (hence the name) instead.

Whenever you can, text instead of calling. Texting, especially if you’re using a protective case that can divert the radiation signals, means you are giving ample distance between yourself and your device.

As a general rule, anything digital or wireless will emit a higher level of radiation than a plugged device.

Wifi routers are a prime example of this, and they are present in almost every home, school, work, and most commercial spaces. While you can’t do much about the WiFI signals emitted in public areas, at home, try logging on the internet by connecting directly to it, this will greatly reduce the radiation signals it emits.

For homes where multiple users have to go online, this makes it difficult to use corded networks. In these cases, a good rule of thumb to follow is to keep significant distance between rooms where you spend most of your time in and the WiFi router. Turning it off when it’s not in use is also a good way to make sure that you limit the radiation signals it emits while you sleep.

To make sure that gadgets and electronics are not disrupting your sleep patterns and causing health issues, make sure you remove as many of your devices from your bedroom as possible. This of course is easier said than done, but it can also help reduce anxiety and increase peace of mind:)

It’s not just your cell phone you have to worry about. Your laptop or desktop computer are also included in this list, as are your tablets, e-readers (especially if it’s WiFi equipped), digital baby monitors and cordless phones.

Understandably, there are instances where you need certain devices close by, such as baby monitors. In such cases, be sure you use appropriate shielding accessories, such as anti-radiation baby blankets for your child to protect them against the potentially harmful effects of radiation at this vulnerable stage of life.

Radiation exposure can be reduced simply by limiting the length of your exposure to the sources. Short term exposure may not have the same dire effect to human health as sustained, long-term exposure, but in order to ensure this, you have to make sure that you’re reducing your overall exposure to radiation emitting gadgets as well.

As part of this effort, turn gadgets off when they aren’t in use, especially when you’re asleep. Switch computers off as well. Don’t just close your laptop shut, make the effort to turn your laptops off. Take frequent breaks when you’re using your devices to reduce your exposure, and avoid bringing your gadgets to bed before you sleep to lower adverse effects.

Keep in mind that radiation’s health effects can greatly vary, ranging anywhere from minor symptoms like fatigue or stress, sleep disturbances to skin symptoms, aches and pains to tired eyes. It can also be much worse, such as cancer. In which case, it pays to really be aware of how radiation can affect the body.

Visit www.vesttech.com to browse through numerous accessories that will help protect you from radiation exposure.