Does 5G Internet Cause More Health Problems? What You Need To Know | VEST | Radiation Blocking Products for Everyday Use
0 Items

Does 5G Internet Cause More Health Problems? What You Need To Know 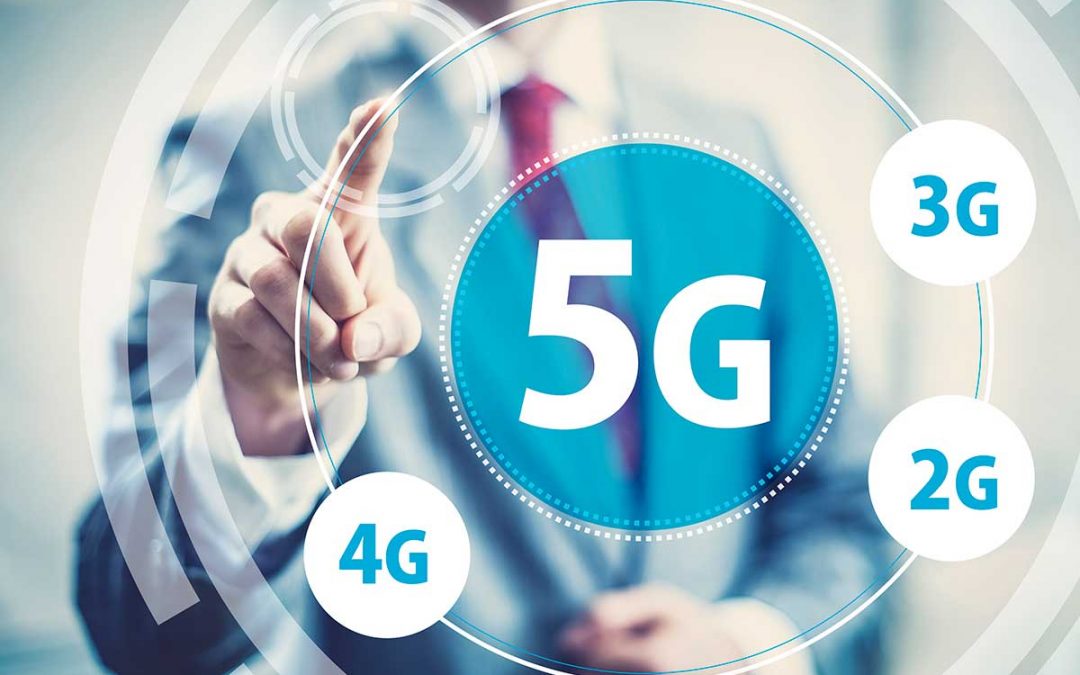 When it comes to mobile internet connection, faster is always better. These days, we already have access to fast data speeds, and we can look forward to lighting-fast speeds once 5G internet becomes operational.

In a nutshell, 5G or 5th generation mobile networks or wireless systems, is the next phase in mobile technology. It promises to improve coverage, battery consumption, and connection speeds, as well as support for other wireless products apart from phones and tablets.

While still not operational, it’s anticipated American wireless providers will shift from 4G to 5G in the next 10 years. Federal Communications Commission Chairman Tom Wheeler says there will be more mobile towers to enable 10 to 50 times faster connection speeds for 5G.

More mobile towers is a cause for concern for some people as radio frequency coming from these towers has been linked to health risks including cancers and tumors.

Desiree Jaworski, executive director of the Center for Safer Wireless, a nonprofit organization that educates the public about the potential hazards of wireless radiation, said 5G signals will be harder for people to avoid.

“Right now, you don’t have to live next to a cell tower. If you’re concerned about it, you can move away,” she said. “But once they have these cell antennas everywhere, you won’t be able to do that.”

What We Know About 5G & Electromagnetic Frequency (EMF)

The rise of 5G technology will usher in even more wireless devices, not only cellphones and tablets but smart appliances and autonomous vehicles as well. Having 5G means the wireless network can accommodate more users without the speeds slowing down. This also means users are more exposed to harmful electromagnetic frequency (EMF) radiation that is emitted by these gadgets, not to mention, the 5G towers itself.

Industry proponents of 5G technology argue that the EMFs are on a safe level, noting that the radiation exposure is minimal and that the devices are safe.

A $25 million study from the National Toxicology Program (NTP), however, suggests otherwise. The preliminary results of the study found a link between cell phone radiation and cancer. For two years, scientists exposed the rats to 9 hours of radiation everyday in 10-minute intervals. They found that there was an increased incidences of rare brain and heart tumors, at about the federally allowable level of cellphone radiation for brain exposure. True, lets hope your exposure is considerably less than the above, but you get the point…

Next Steps in EMF Research

The NTP study, according to the American Cancer Society, marked “a paradigm shift in our understanding of radiation and cancer risk.” It might have reopened the debate on the potential harmful effects of cellphone radiation on people’s health.

Wireless-safety advocates reiterated that there is a need for more research before Americans can start using 5G as there are serious concerns about consumer health safety. For now, they are pushing for the use of protective products such as cases and headsets that will limit the gadget user’s exposure to radio-frequency radiation.

Leeka Kheifets, an epidemiology professor at UCLA’s Fielding School of Public Health, said “I don’t think it’s clear that there are health risks, but it’s also not clear that there are no health risks.” She has been studying the health effects of cellphone use, and adds that the NTP study “was just an indicator that more and better research is needed”.

Kheifets, the UCLA professor, said it’s not “realistic or warranted” to slow down or halt 5G deployment to wait for more research, as some wireless safety advocates have demanded.

“But certainly, as you are deploying new stuff, one should be measuring changes in exposure and looking at human health [effects] at the least,” she said.

Massey University in New Zealand is one of the few institutions who have initiated further studies on the risks of 5G. Researchers will focus on finding out the possible health effects of multiple transmitters that are all transmitting at the same time.

According to Syed Faraz Hasan, research head, “I believe if we show that it is bad, we have room to tweak the technology, and if we show it is not bad, then users will be happy it is safe.”

While further research is still being conducted on the effects of 5G internet to human health, it will be helpful to get a head-start on protection. There are products in the market that aim to block radiation from common sources such as cellphones, tablets, laptops, and microwave ovens. And frankly, that’s what we’re here for – using radiation protection products can help reduce you and your family’s exposure to the harmful radiation emitted by home electronics and gadgets.

Do you think 5G internet is something we should worry about? Share your comments below.