Even in Yale and Harvard they recommend limiting the use of electronic devices while pregnant or around young age children due to harmful radiation. 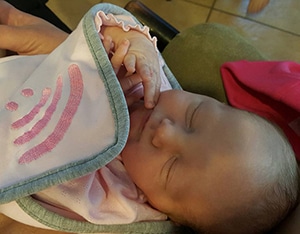 Researchers from Yale and Harvard recommend limiting the use of electronic devices such as cellphones and tablets while pregnant or around young age children due to harmful radiation.

According to the doctors and scientists, the electromagnetic radiation can have adverse effects on the brain development of unborn babies. During a study, Dr. Hugh Taylor, chair of Yale’s obstetrics, genecology and reproductive sciences department, discovered decreased memory and hyperactivity in the offspring of mice who were exposed to the mobile cellular devices.

Doctors at Harvard also suspect radiation can be linked to autism in young children. Based on an article in the Baltimore Sun, Dr. Martha Herbert reported that the electromagnetic field of Wifi disturb “calcium signaling in the brain, which is supposed to regulate the flow of information at the cell membrane going into the nucleus, she said during a presentation.

Vest Tech mission is to keep consumers safe from electronic magnetic radiation. The company manufactured the Vest Anti-Radiation Belly Band for pregnant women to protect those precious bundles of joy from the harmful rays. The comfy bands can be worn under any outfit and guarantees full protection for the mother’s tummy. 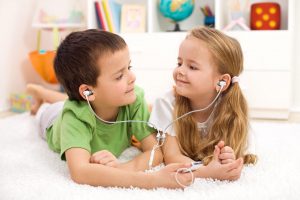 We, at Vest Tech also offer parents a way to protect babies once they are born. The Vest Anti-Radiation Baby Blanket is a must-have for caretakers or mothers who spend a lot of time on laptops or use cellphones while toting little ones. 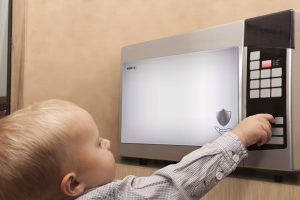 The company sells a variety of radiation shielding cellphone cases for both iPhone and Android users. The last thing parents need to worry about is additional stress, and Vest Tech has found a way to help cross radiation prevention off the list.