Autism is a serious disorder among children that has many theories surrounding it. Autism is a disorder that deals with the development of the brain. These types of disorders are characterized in varying degrees. Difficulties in social interaction, verbal and nonverbal communication, and also repetitive behavior are some of the symptoms.

Although ASCs (Autism Spectrum Conditions) are commonly defined as behavioral effects, they also involve multi leveled disturbances of underlying biology that find striking parallels in the physiological impacts of electromagnetic frequency, and radio frequency exposures. For example, changes in the brain and autonomic nervous system are known to cause seizures and sleep disruption! According to NCBI many people with ASCs have oxidation stress and show evidence of radical damage, cellular stress proteins and deficiencies of antioxidants such as glutathione. 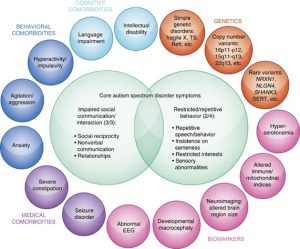 Autism appears to have its roots in very early brain development. However, the most obvious signs of autism and symptoms of autism tend to emerge between 2 and 3 years of age. Autism Speaks continues to fund research on effective methods for earlier diagnosis, as early intervention with proven behavioral therapies can improve outcomes.

Have you ever wondered if radiation could be the cause of Autism or enhance it?

Most people do not know that cell phones and wireless devices can affect unborn children. A new study (part one), (part two) reports that exposures from electromagnetic fields and wireless radiation may contribute to autism.  Autism now affects about one in 88 children with a staggering cost estimated at $137 billion per year in the US. 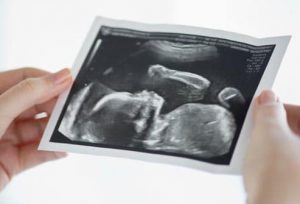 In the 1970’s, before widespread use of cell phones autism was a comparatively rare health issue. Today, autism is so prevalent that the Centers for Disease Control call it a national health crisis.

At vest, we now have two products that can help dramatically reduce both your un-born baby and you new born baby from exposure to electromagnetic radiation. Both our Belly band and Baby blanket are tested by 3rd party laboratories, you can find them at our shop in various color and sizes.