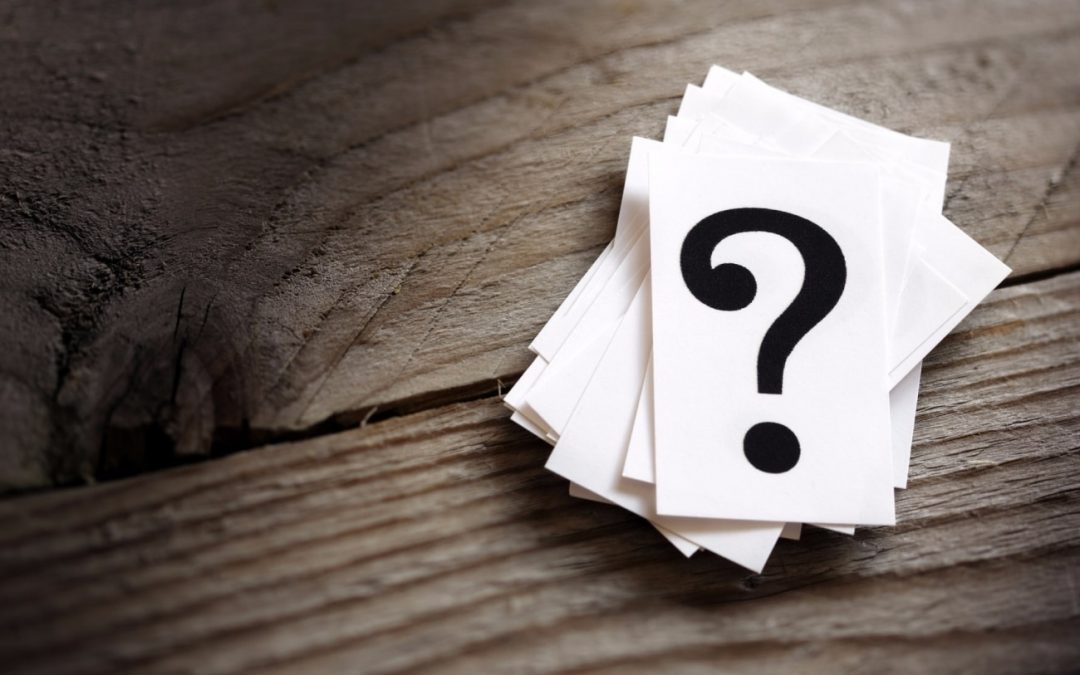 Gadgets and electronic devices were created to assist people in going about their daily lives with ease and efficiency. The catch: harmful electromagnetic frequency (EMF) radiation came along with it.

Thankfully, there are products available in the market that people can use to shield themselves from the harmful effects of EMF radiation exposure. In this article we are going to answer common questions on how to choose the right radiation protection products:

Q1: Why is it necessary to protect ourselves from radiation?

Recently, a division of the World Health Organization classified cell phones as a “possible carcinogen.” This means that while there is no definite link between cellphone use and some forms of cancer, there’s enough evidence that the group believes more research is needed. WHO also cited lead, exhaust from gasoline engines, chloroform, and coffee as other “possible carcinogens.”

Some researchers have suggested that people who are often exposed to radiation, especially children, are likely to suffer from memory loss, sleeping disorders, and headaches because of radiation exposure. They are also more likely to increase their risk of some types of cancers later in life.

Q2: What are the gadgets that emit the most radiation?

Q3: What are the benefits of using radiation protection products?

Protection products act as a shield so that we don’t have direct exposure to radiation. They can deflect, divert, and absorb the radiation that’s between you and the source. The amount of shielding or type of shielding you need to protect against different types of radiation depends on how much radiation the source emits.

Q4: What are the must-have protection products that you should buy?

You have several options to choose from to protect yourself and your loved ones. It depends on which gadget you use the most. For example, if you’re using your laptop a lot, I would suggest you get a laptop shield. If you’re like most people who are hooked to their smartphones, you should get a protective case for your cellphone.

If you are using the microwave a lot for cooking and reheating food at home, it’s good to get a microwave shield. If you have a baby, get them an anti-radiation blanket that can minimize their exposure to everyday radiation.